Centred around the politics of imagination, my work this year focuses on the power and politics of national symbols. I see flags as a collision of politics and visual communication. As both markers of territory and property of the state, the borders flags delineate dictate how political space is represented and understood. Somewhere between documentary and storytelling, Red White and Blue, explores how people see and value the Union Jack. The film combines a series of transparency photographs with recordings of conversations I had with people across the UK, about their feelings towards it.

I am a flag explores how national symbols confine and construct our understanding of national identity at the expense of marginalised communities. Using GANs — an Artificial Intelligence which detects and eradicates anomalous data — to generate new symbols comprised of over 200 national flags, I am a flag imagines a future in which the definition of nationality and citizenship is not imposed by borders. The project is expressed in two forms: a short, narrated film describing the GAN’s journey of becoming a flag, as well as a riso printed publication. 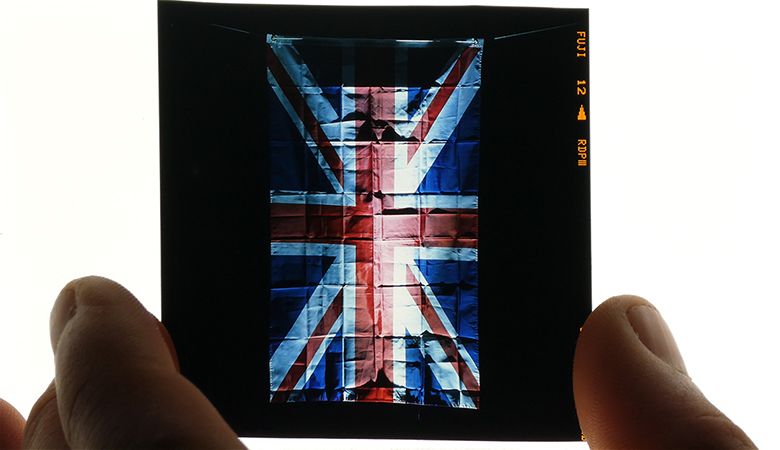 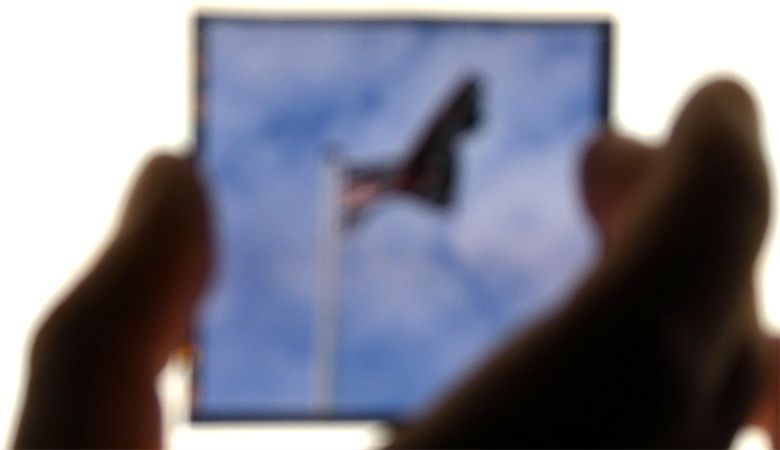 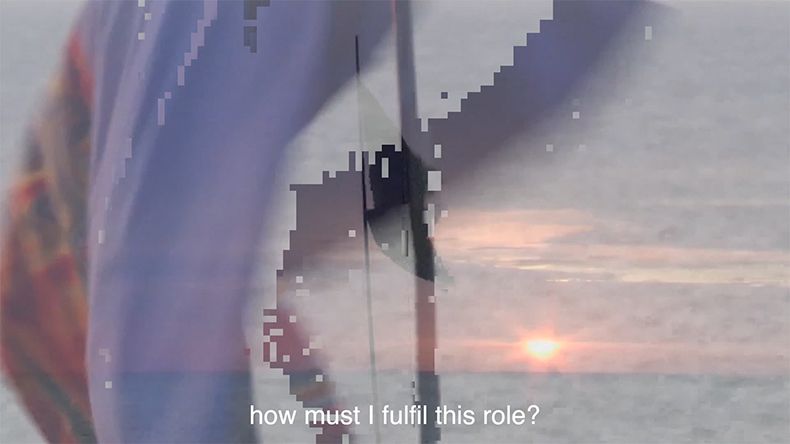 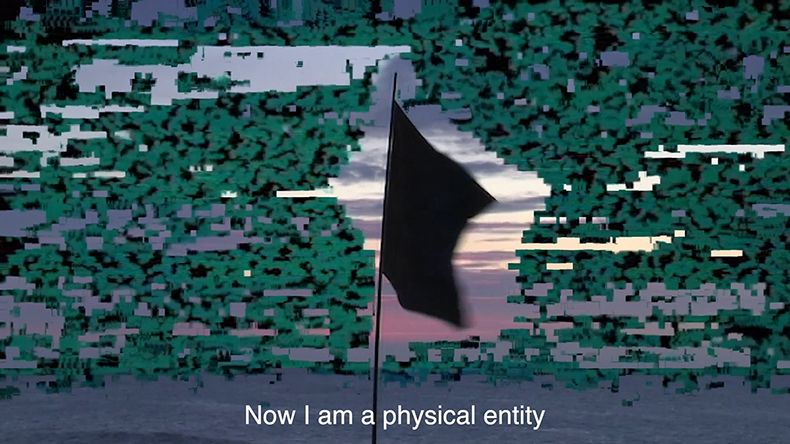 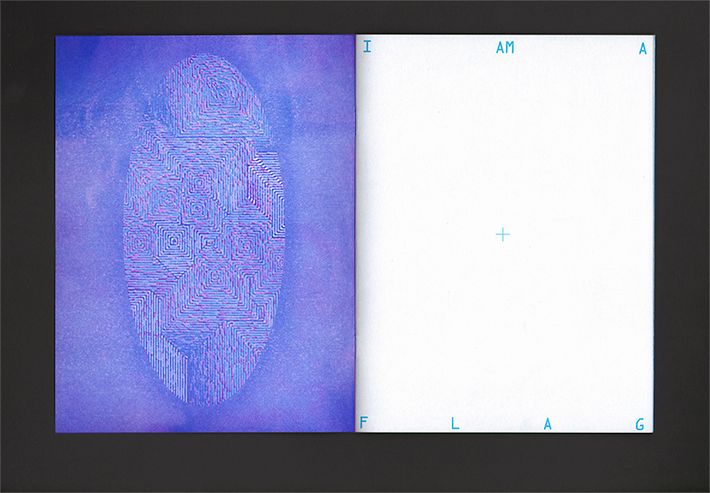 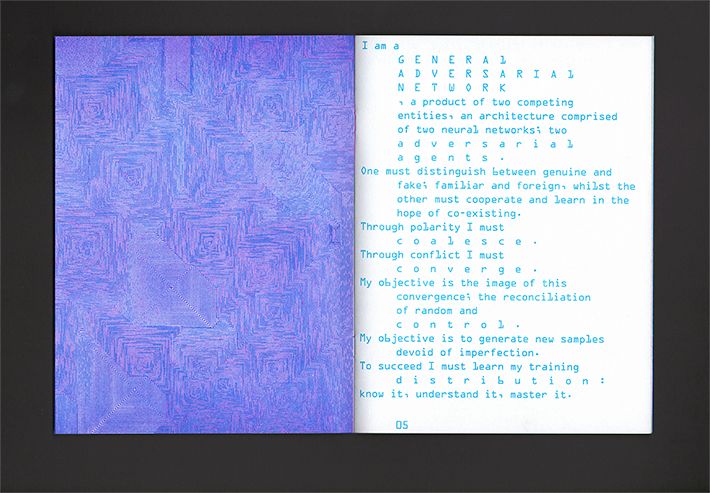 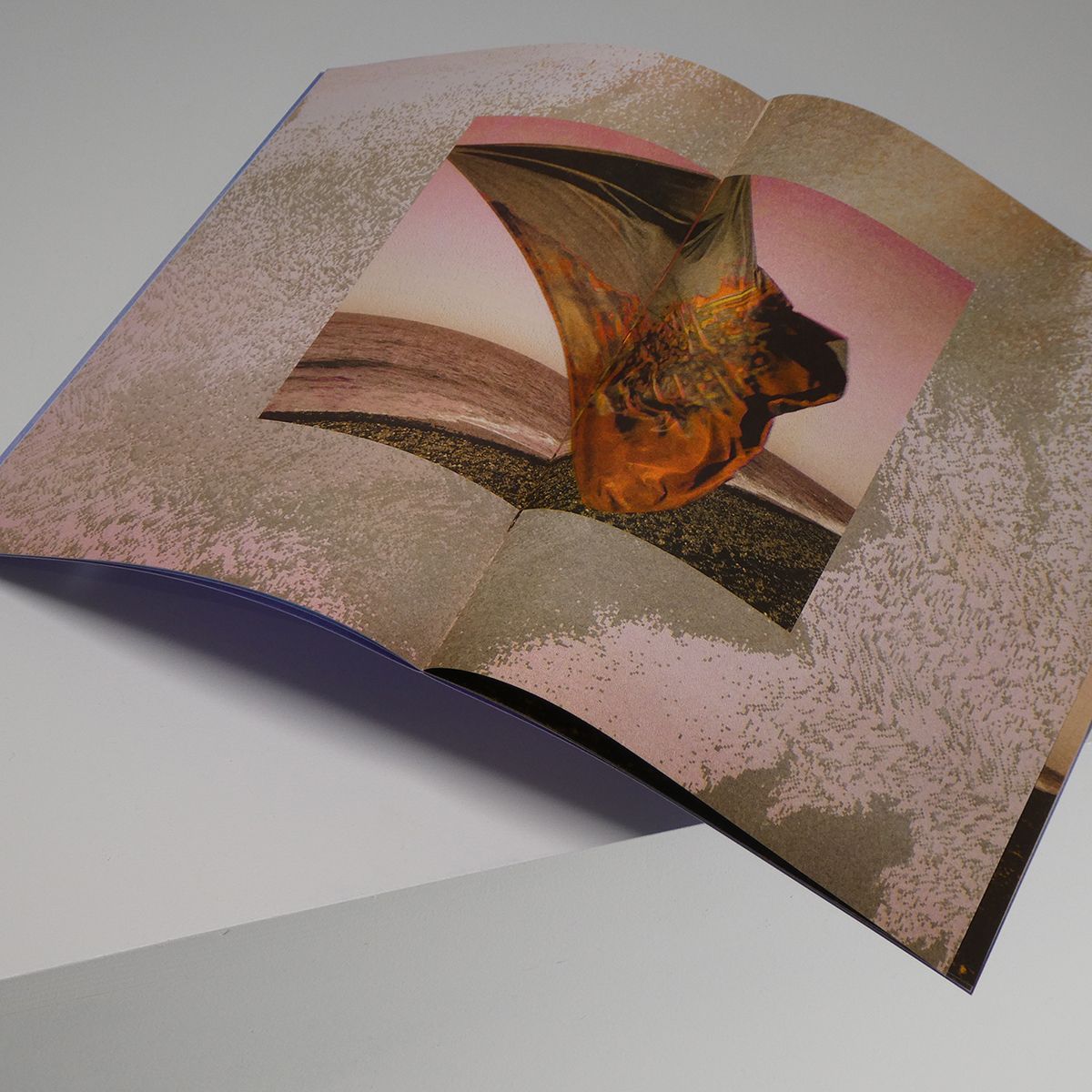 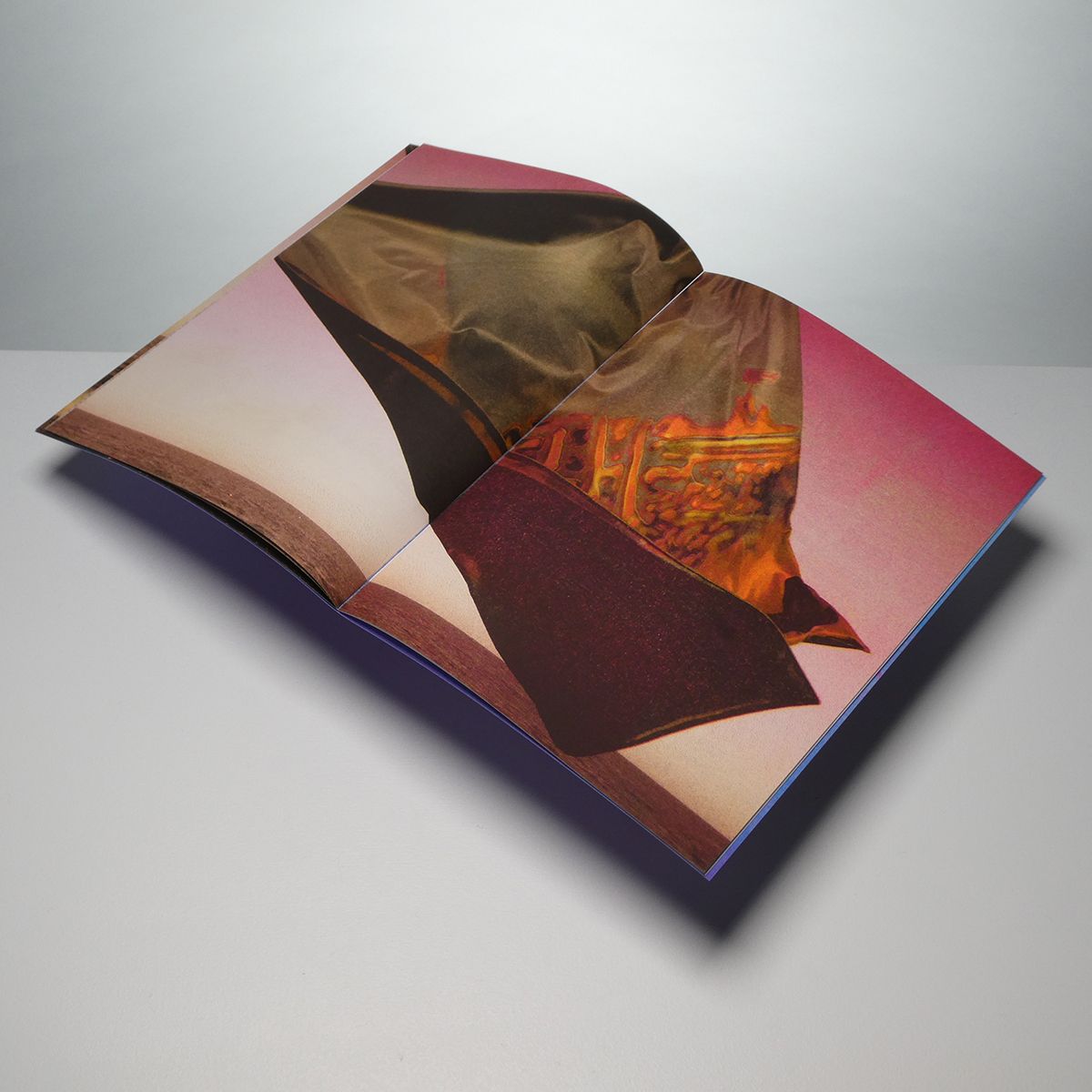